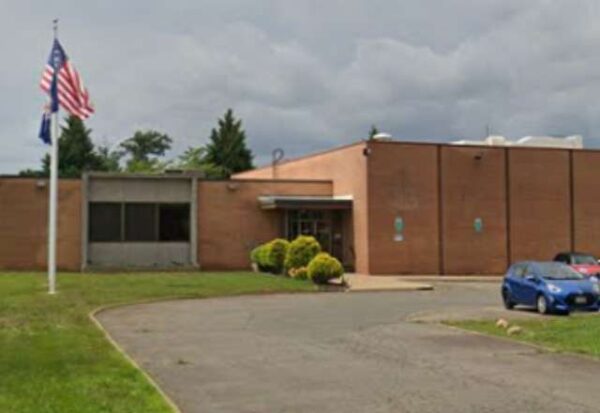 Rapdidflight, an unmanned aerial system company, will invest $5.5 million to establish a systems design and manufacturing operation in Manassas.

The company’s 25,000-square-foot facility at 9617 Center Street, Manassas, the former home of Diorator Corporation, is expected to create 119 new jobs over the next three years.

“RapidFlight’s location in Manassas further solidifies the city’s position as a leader in the design and manufacture of unmanned aerial systems. all combine to make Manassas a world-class destination for both businesses and residents.”

The company chose Manassas for its talent pool because the city is looking to connect employers and job seekers. The city is also home to Aurora Flight Sciences. The company was founded in this city and later acquired by Boeing. This company also focused on unmanned flight systems.

“Virginia is uniquely positioned to lead the unmanned systems industry, and RapidFlight is at the forefront of developments in this innovative technology area. We look forward to supporting the company’s growth in Manassas.” said Governor Glenn Youngkin (R). “From day one, Virginia has declared itself open to business, and businesses such as RapidFlight are a prime example of the success and growth businesses can achieve in the Commonwealth.”

“Thanks to our central location on the East Coast, we can leverage Virginia’s unmanned systems infrastructure to operate, test systems, and rapidly deliver new capabilities to the country while easily working with government customers. We can work face-to-face: Dr. Jay Gunduk, CEO of Rapid Flight.

“RapidFlight will renovate the former Gerator building, which the company abandoned about a year ago, to become the headquarters for its unmanned aerial system design and manufacturing operations. and nearby amenities such as historic downtown Manassas.

RapidFlight is a designer and manufacturer of integrated unmanned aerial systems. Founded by Dr. John “Jay” Gundlach, an aircraft systems expert, RapidFlight’s high-performance systems are designed to meet the evolving demands of the national security and private sectors of the United States and its allies.